A humbug helper for Christmas dinner

Some years ago, when I was new to Alberta, and Dick was new to me, I told him I wasn't feeling well, late one afternoon, and told him I had to lie down.
"Oh." he said. "Well, then, if you're sick, I'll just have an omelet for supper."
"I'm so glad you know how to make an omelet," I replied.
His face dropped. "I...I...I don't know how to make an omelet."
"Well, then who did you suppose...wait a minute. Me. You expect me to get up to make you an omelet!"
"But, they're easy to make, and wouldn't take you very long."
"Look in the fridge," I replied. "Look in the cupboards. Or go out to get something for your supper. And some day, I'll teach you how to make an omelet."
About a year passed while I entertained myself with ideas for my lesson-plan on omelet-teaching. One day, I caught him coming through the kitchen.
"Are you busy?" I asked.
"Not really," he replied.
"Good, it's almost time for supper, so I'll teach you how to make an omelet."
"Oh, okay."
"First, you assemble the ingredients. Eggs, an onion, a green pepper, salt and pepper, and cheese. Here's the cheese grater. Grate about this much. Then cut up half of the green pepper, and chop up half of the onion."
"But I don't like chopping onions!"
"Sweetie," I said, sweetly, "nobody likes chopping onions."
* * *
So here we are, it's Christmas Day in western Canada. Dick had done the shopping, attempting to adhere to my list, and found what the store called a sweet onion. I laughed this afternoon when he ran out of the room, at my suggestion that he might like to chop it for me.
Unfortunately, in the years between the first omelet and this Christmas, I have had cataract surgery on both eyes, requiring the lenses my eyes were born with to be replaced by artificial lenses. I swear those artificial things trapped all of the fumes from that so-called sweet onion, making me weep copiously.
I considered calling for help but, in those same said years, Dick lost a lot of his hearing and doesn't like wearing his hearing-aids. I would have called, he would have replied, "I can't hear you!"
I would have had to fall on the floor, moaning with pain and weeping more loudly, in order to get our old blind dog to go fetch him, so I cut the onion in half, chopped half of it, wrapped up the other half and put it in the fridge.
It can stay there until next Christmas, or until it turns greeny-brown and rots, whichever comes first.
Meanwhile, I hope all of my friends in Blogland have had or are having a wonderful holiday season.

Returning to Our World Tuesday

I've been a long time gone, as I mentioned in a comment to our birding friend Phil in England, but I hope I'm back to contribute some days of my life to Our World Tuesday. 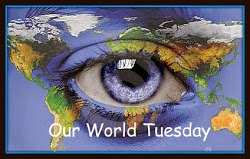 Today I'm ignoring the snow outside and sharing some photos from a summertime dog picnic. That's right. In the summer, Dick and Lindy and I attended a dogs' picnic party hosted by SOS Senior Dog Rescue. We adopted Lindy from SOS some five years ago, and we're not sure about her age, but we definitely know she is a senior dog these days.
I was concerned about her meeting other dogs now that she has lost her eyesight, but she had a wonderful time.

She enjoyed meeting other Golden Retrievers, shown here with their owners giving them instructions... 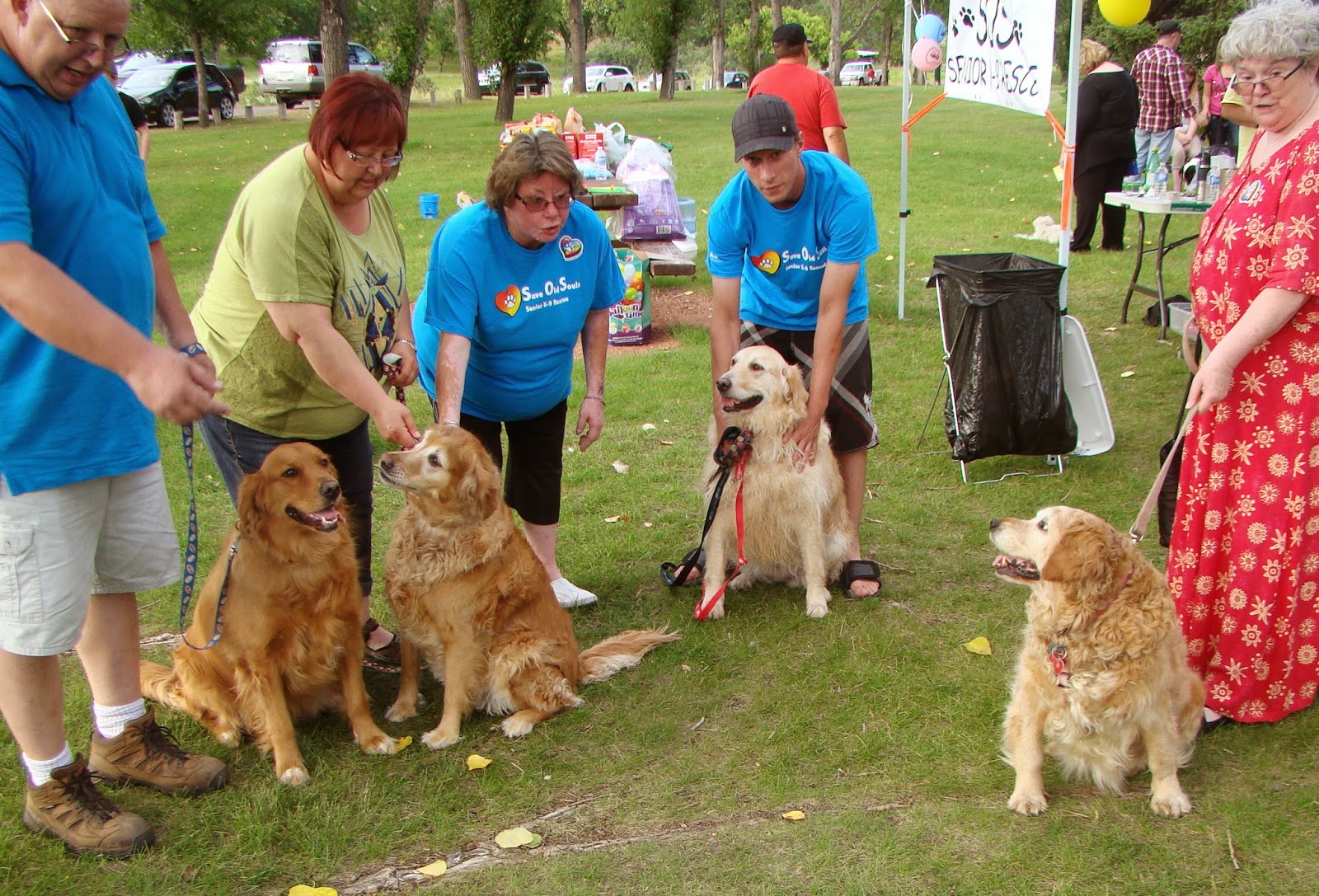 Lindy, of course, was the curliest, but the second dog from the left has some curls, also.

As it was a hot summer day, she was delighted to find one of the wading pools the SOS volunteers had placed around Kin Coulee Park for the dogs. But not as good as sneaking behind the barbecue table to get a special treat... 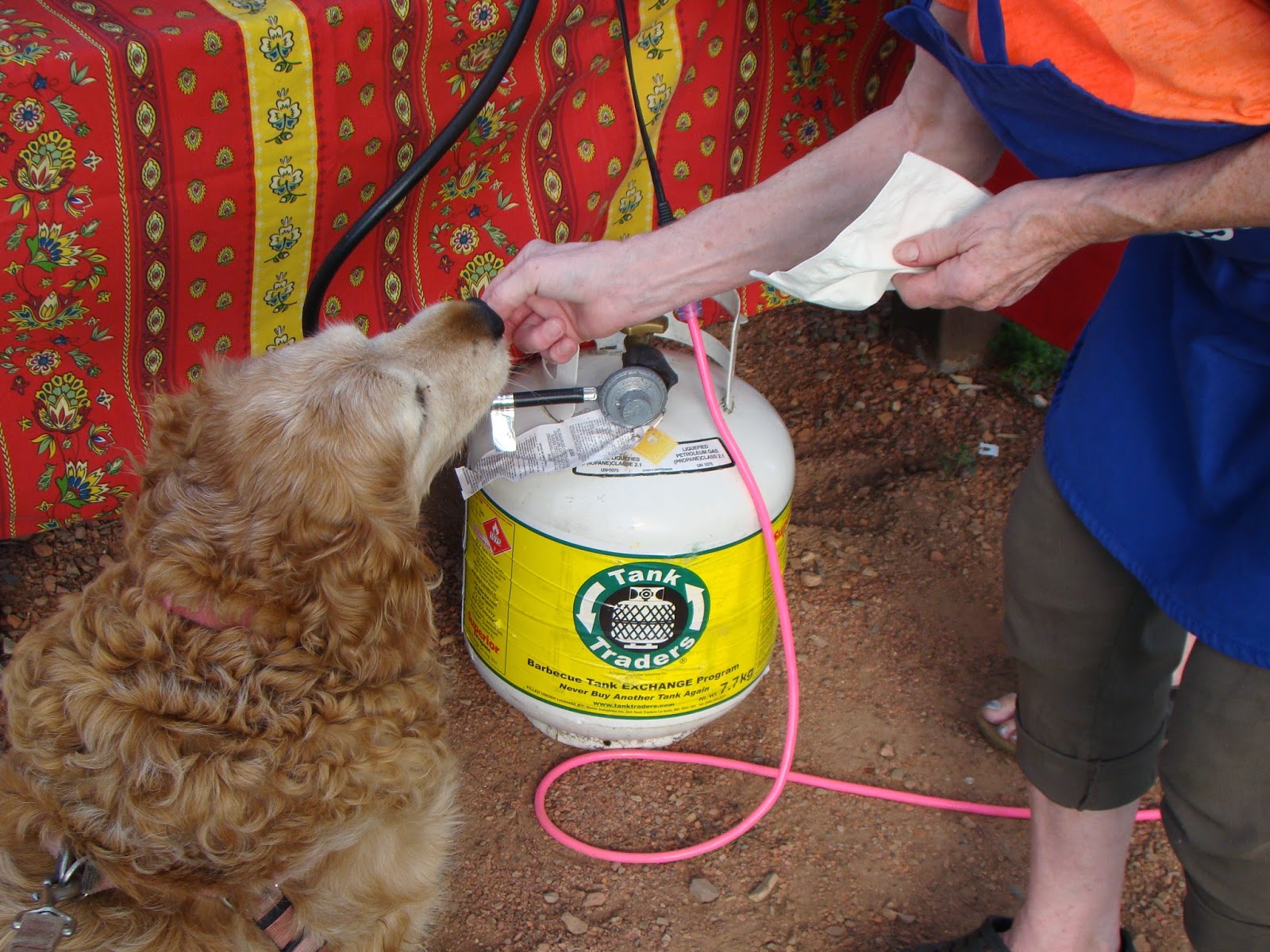 A wonderful time was had by all.


Posted for
Our World Tuesday

I wrote this poem some time ago. I don't remember when, but as today is Monday, and Marian has asked us for a poem, any poem, old or new, for Open Link Monday, I'm hoping this might inspire me to write new poems after a long dry spell.

Posted for the Imaginary Garden with Real Toads.

but then I hibernated
and I waited and I waited
to become a Toad again,
you see.

but waiting did no good
(hibernating, even less)
and I forgot how toadly
I had been.

I forgot my toadly parts
and only could see warts
where once there’d been
a lovely shade of green.

I used to be a poet
of nonsensical verse
but life somehow got worse
’til I lost my sense of verse,
becoming short and shrill and terse
instead of green.

"Hi, Bozo," says Lindy. "Guess what! My mom and dad took me for a long, long car ride in our new car. There were so many highways that I had to wear my very own seatbelt. It's red, and kinda pretty.
"It was a fun trip, and when we got home, the paving crew was still working in our neighbourhood, with big, big, noisy machines. They were here for weeks and weeks and weeks.
"I will tell my mom to post some pictures from our road trip as soon as she can. My favourite place was in New Mexico, up in the mountains, where deer came to visit...the same kind of deer as we have at home. That made me happy. I can't see much any more, but I could smell them, and I knew they were our kind of deer. Oh, my mom says they're called "mule deer" because of their big ears."

Posted for Pet Pride
hosted by Lindy's friend Bozo and his family at their Pets Forever blog in India. Lindy misses her other blog friends, too, like Ambrose in Africa, and Yam Aunty in Scotland, so she is very happy to be back.

I'm sharing the art and Wikipedia definition provided by MZ at Words Count with Mama Zen for her recent homophone challenge.
Fewer than 75 words, says Mama Zen...well, I can manage that. Formerly verbose, and happy with it, I have not so much improved as I have actually managed to shrink. Not what I wanted, really, but it means that if I return to verbosity, I will have therefore grown, if only in my own eyes. 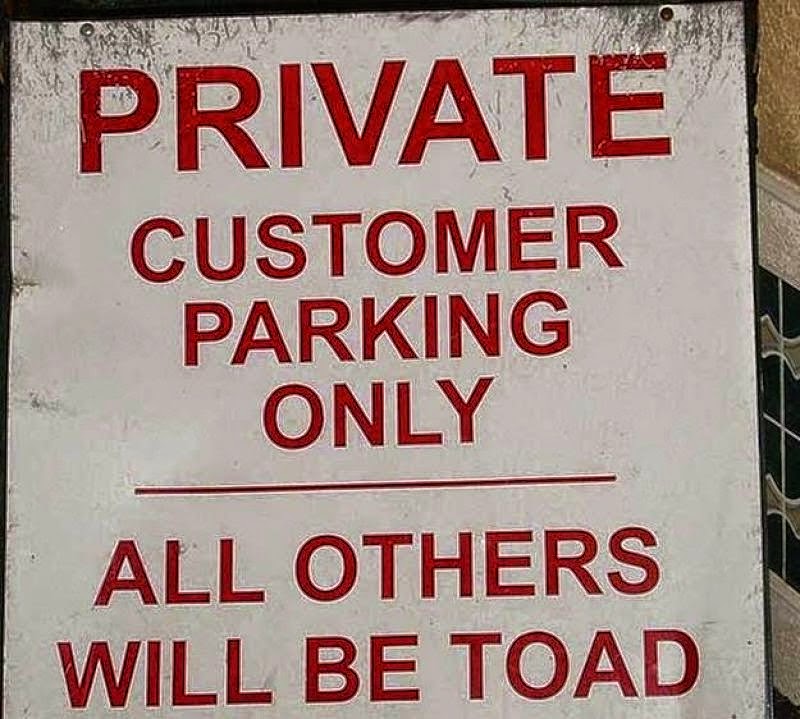 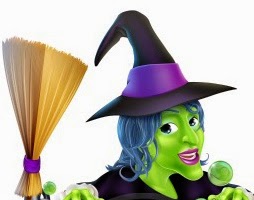 
(not to be mistaken
for old cornpone,
a market for which
I’m pretty sure there’s not).
No, I was thinking
of wrinkling
in arms and legs and faces,
and many other places
elders got
(but youngsters have not).
Along with
bellies that bag
and breasts that sag,
and all the hairs
on my chinny-chin-chin.
Do old guys
want to see them?
In living colour yet?
Or do they have
enough of that
themselves?
Fallen arches
in our feet,
and toenails which
we now can’t reach,
with aches and pains
in places that
we never even
knew we had,
before...
before Time, once our friend,
turned and bit us in the end,
and we can’t fight back,
because we need to nap.